uGO by bus, van or train! With multiple bus lines, bus rapid transit, rail, and vanpools serving University Circle, getting to your destination by transit is a convenient and affordable option.

RTA CLE is the official mobile ticketing app for GCRTA. Use this app for trip planning, purchasing your transit fare. With RTA CLE, you can use your phone as your ticket boarding transit or save for later use. 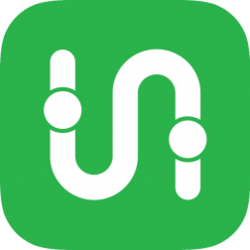 The Transit app provides real-time arrival info for RTA’s buses and trains as well as the BlueLink, GreenLink, Heights AM & Evening South shuttle routes. Launch “Go” to get step-by-step navigation from Daniel, a friendly British robot. You can also plan a trip and set reminders.

Vanpool is a good option for people who want to take transit but do not leave near a bus or train line. A vanpool is like a carpool but with at least 5 people sharing a van on a contract basis. Vanpool networks extend the transit network beyond its current bounds, while offering similar costs and benefits. 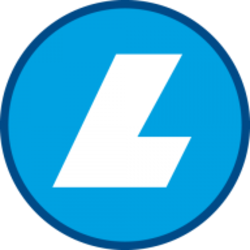 If you live, work, or visit University Circle, you can take CircleLink to your next destination! CircleLink is a FREE circulator service that operates throughout the neighborhood.

Use this tool to see what transit options are available to help you reach your destination. 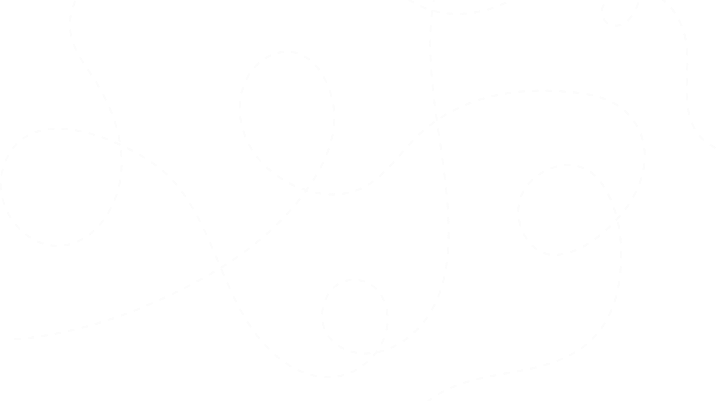